After packing and leaving our suitcases in hotel storage we headed out for breakfast. We visited The Corner Bakery, as we did yesterday. This morning we ate blueberry muffins and a cinnamon slice, with hot tea and orange juice. It was already warm outside and we headed for the Metro at McPherson Street for the short ride to the Smithsonian stop.

The Metro in Washington is clean and efficient.The trains are wider than those in the London underground, and there’s no ‘gap’. There were very few people on the train this morning and most got off with us at Smithsonian, mainly tourists. We exited the Metro on Independence Ave and after a minute’s walk were on the park between the Washington Monument and the Capitol – great views in both directions.

If we were to see any of the museums it had to be the Natural History Museum: 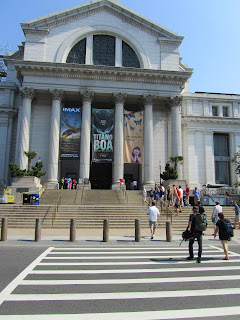 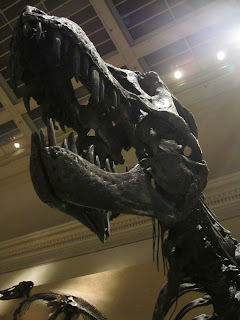 There was a brilliant exhitbition of award winning wildlife photographs, some of which I’ve shown below: 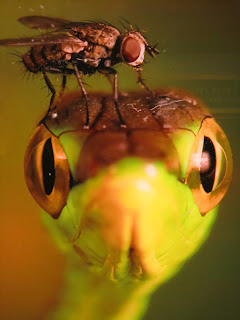 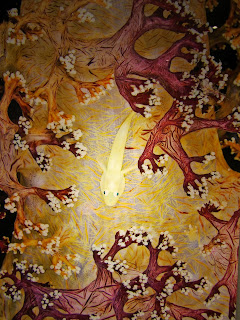 Later we had to get to Union Station to catch the Amtrak train to Chicago: 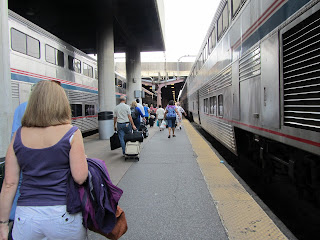 Our overnight cabin was tiny: 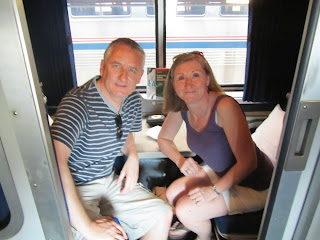 But in the evening, over a meal we met some really nice people and chatted for a couple of hours before tiredness got the better of us and we headed off to bed.